Matt began his career in 2001. He works primarily in the medical community helping physicians with their financial planning. In 2009, he was conferred the Chartered Financial Consultant designation from the American College in Bryn Mar, Pennsylvania. In 2010, he received his Chartered Life Underwriter designation. In 2014, he became a Certified Financial Planner after passing the CFP® board exam. He currently holds a series 6, series 7, series 63, and series 66 investment license all held with LPL Financial. He is a regular speaker at various medical schools and residency programs through the region, educating young physicians on the basics of financial management.

Matt is the former vice-president of the board of directors for the Johnson City County Club. He is currently a contributing columnist for the local newspaper where he opines on various topics ranging from financial matters to other social and personal musings. In his free time, he enjoys running, tennis, and is an avid hunter. In 2012 he was a finisher at Ironman® Louisville and swore he would never do another one! Most recently he was selected as a star for the “2022 Dancing with the Tri-Cities Stars” which raised money for the Jeremiah School (a therapeutic day school for children with neurological delays in relating and communicating, including autism). He lives in Johnson City with his beautiful wife Shawna and their son Elijah. Their family attends Grace Fellowship Church. 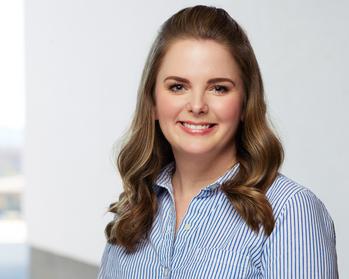 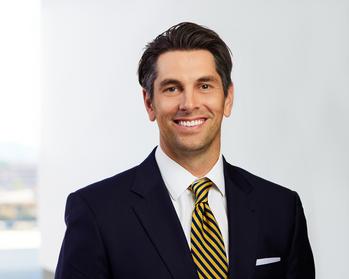 Leah graduated from East Tennessee State University in 2015 with a Bachelor of Science in Mass Communications. She is originally from Nashville, TN, but has grown to love East Tennessee over the years. She and her husband, Ethan, currently live on a farm in Jonesborough with their dog, Olive.